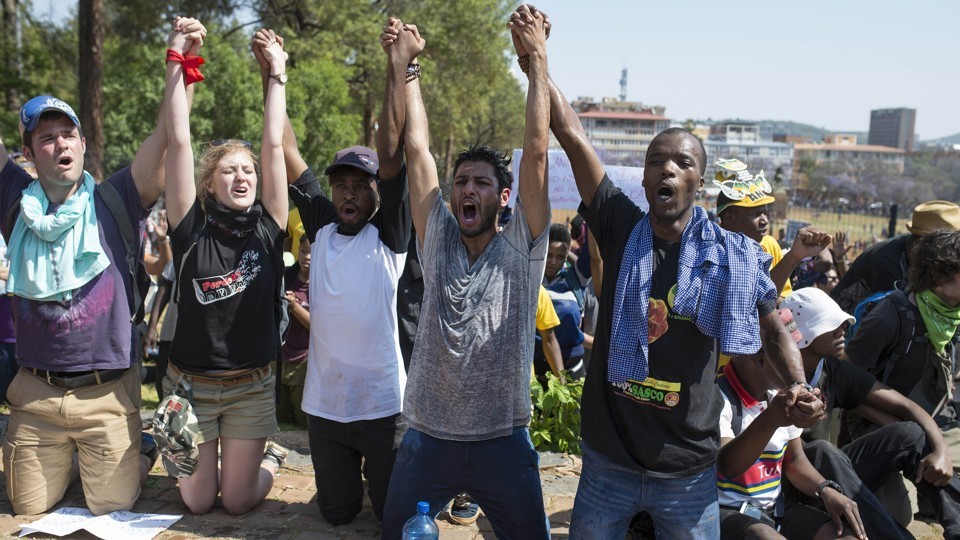 True individual freedom cannot exist without economic security and independence. People who are hungry and out of a job are the stuff of which dictatorships are made…..No country, however, rich, can afford the waste of its human resources. Demoralization caused by vast unemployment is our greatest extravagance. Morally, it is the greatest menace to social order. 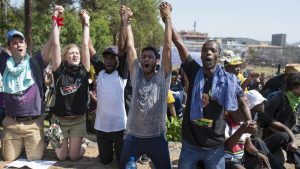 Kectil will focus its April Facebook posts on the enormous problem of youth unemployment and youth poverty employment (working for wages below what is needed to live) in developing countries. It is not an exaggeration to say that youth unemployment or poverty employment are major causes of the breakdown of the family structure, political instability, the surge of migration, informal crime, organized crime, hunger, homicide, gang activities, drug use, drug industry, and abuse against females and children.

Youth Unemployment and Poverty Employment can lead to a lost generation, in which smart, talented youth do not have a pathway to succeed and to contribute to society. We lose the entirety of what they can do to advance the quality of life for everyone.

The exploding birth rate in many developing countries will only make this problem much worse over the next 10-20 years. According to the United Nations, developing countries will be home to 9 out of every 10 youth between 10 and 24 globally by 2020. According to foreignpolicy.com (August 12, 2016), “in the coming years, the population of people under the age of 30 in some of the most fragile and unstable countries is going to skyrocket. And the world is not ready for them.”  As of 2016, already more than half of Egypt’s labor force was younger than age 30. Half of Nigeria’s population of 167 million was between the ages of 15 and 34. In Afghanistan, Angola, East Timor, Niger, Somalia and Uganda, more than two thirds of the population was under the age of 25. As of 2016, over 300 million Indians were under the age of 15, making India home to more children than any country, at any time, in all of human history. How will all of these youths become productively employed??? How will they be educated?

The current unemployment numbers are already staggering. In emerging and developing countries, 16.7 percent of young workers live on income below the extreme poverty threshold of US $1.90/day, partly because they work in “informal jobs”, according to the International Labour Union, which is a tripartite agency of the United Nations, employers and workers (www.ilo.org) which published “Global Employment Trends for Youth 2017.”  The youth labor workers shrank by 34.9 million between 1997 and 2017, even though the youth population grew by 139 million people. Young people aged 15-24 in Africa and Asia and the Pacific will be 77% of the world’s youth labor force by 2030.

What can be done? Let’s start a conversation. 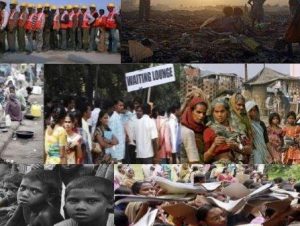 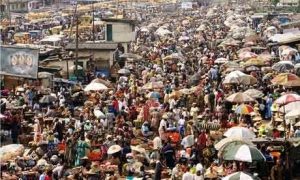 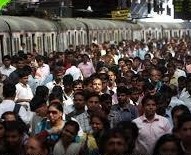