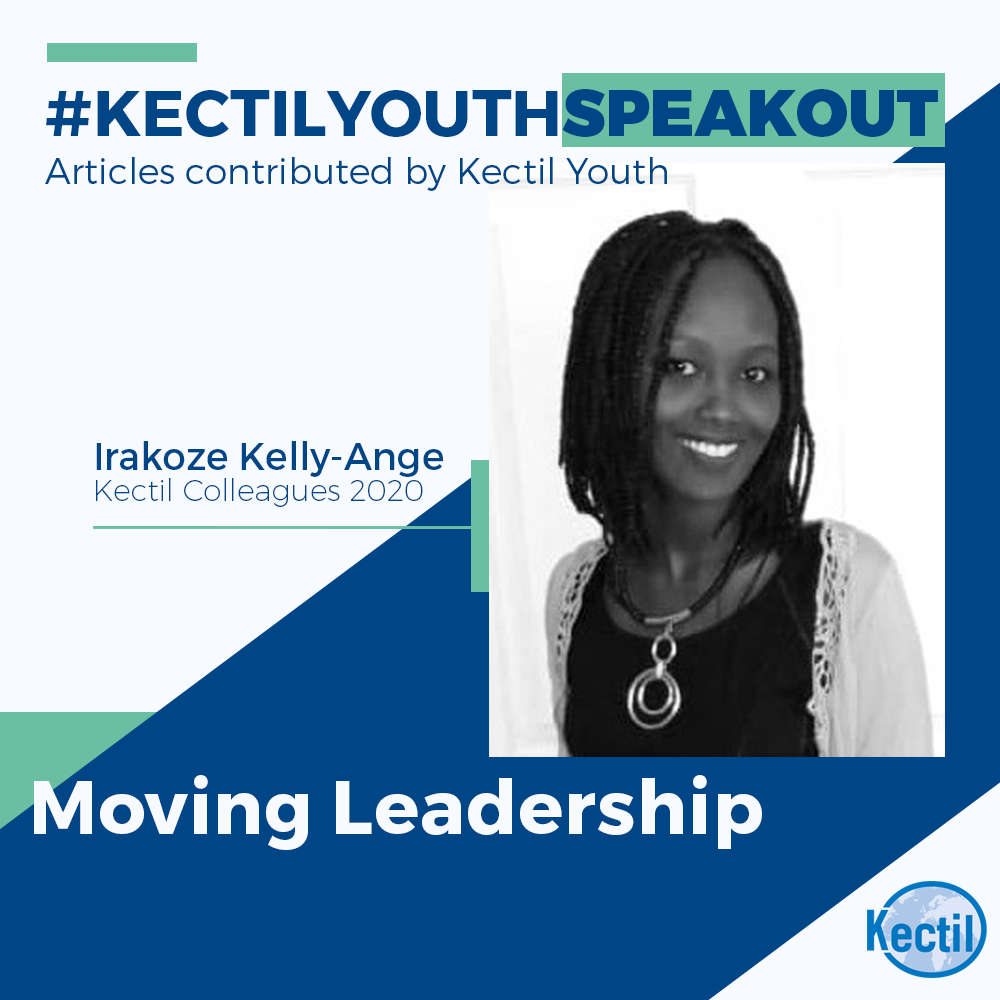 Peace, the state of mutual harmony between people or groups, especially in personal relations and insecurity is the absence of this peace; a phenomenon common in this beautiful land.

“I dream of an Africa which is in peace with itself.”– Nelson Rolihlahla Mandela

Since 1970, more than 30 wars have been fought in Africa, the vast majority of them intra-State in origin (UN Secretary General, 1998). In 1996 alone, 14 of the 53 countries of Africa were afflicted by armed conflicts, accounting for more than half of all war-related deaths worldwide and resulting in more than 8 million refugees, returnees and displaced persons (UN Secretary General, 1998). The consequences of those conflicts have seriously undermined Africa’s efforts to ensure long-term stability, prosperity and peace for its peoples. The other evidence is the recent strife that rounded up the Maghreb region where countries like Libya, Tunisia, were in a great political turmoil, Mali, South Sudan, Somalia, Gambia, DRC, and indeed many parts of this beautiful continent have not been spared by the tragedy of violence.

To these facts, the absence of peace on the African land is even seen by the blind, heard by the deaf, condemned by the Godless, felt by the innocent yet ignored by the leaders.

Despite her beauty, the  continent with countries that are gifted with different histories, languages, values, natural resources yet grappling with economic, political, social, and spiritual challenges. Some of these conflicts are largely generated from with-in, yet others are from with-out. Either way, the anchor of all this turmoil rests at the love the leaders have for the different countries that they serve in different positions and capacities, the amount of greed that fills their hearts and the indifference towards the people they serve. Many that we saw come as freedom heroes; end up killing the same cause for which they came. They often go ahead to plunder the natural resources, engage in politics of exclusion and deprivation; changing the rules of the game to favor their insatiable greed.

As an innate principle, every leader should act as a peacemaker; absence of which one can rightly be called a bad one and thus not worth of leading even the most minute of a group. Any leadership is underpinned by other principles of love, truth, service and justice. It is these that create a “familial environment” in which every subject feels at ease in his/ her home country as though he or she was under the protection of a father. It is against this background that if I were a leader I would be “a good father”. As thus, like any good father, I would do just as a good father would do in his home.

It is with no surprise that in Burundi, the president is called “Se b’Abarundi” meaning “father of the nation” reflecting a good father in a home by his responsibilities, qualities and virtues. Being called so, as a leader, before setting goals for the country or any cosmopolitan area that I serve in any capacity, I would forget all but not the reflections in a good father as shall hereafter be elucidated.

A father is always a unifying person among his children rather than one who sunders his own, he acts like a mediator and a go-between his children to restore unity driven away by conflicts. This is in reference to the ethnic issues that are usually sources of conflicts in many countries because ethnical chauvinism instead of putting efforts together to build their country, they run for spears in order to kill each other. It is only a leader who has been elevated beyond the levels of tribal, clan, or family ties that would befit this position; this is exactly what I would do.

Due to the desire to educate his children into just and good people, every father ensures equality and justice to among the children. When a child faults and would deserve a punishment, he or she receives that as is deemed and as it so fits. This in mind, I would fight issues of favoritism, sectarianism, segregation and tribalism that have evidently eaten majority of our countries in this beautiful continent. If only the rule of law would be given room, then the countries’ wealth would never remain in the hands of the few individuals that have a relationship with the leaders which subsequently leads to chaos like was the case in Sudan where the Nuer rose against the Dinka and in Rwanda where the Hutu and Tutsi were at war.

In any family, the father in a home never eats to his fill when the children are starving, rather, he shares the little that there is to enable everyone get what they could fill their stomach. This would address the cancer of corruption that has eaten up many nations leaving the majority of the populace sweltering with poverty, exploding into poor service delivery, economic imbalances and many more evils that relate to this plague. Indirectly, this perpetuated cancer spreads into the other parts of the “body” – country; leading into evident signs of vicious poverty which results into other vices like theft, crime, drug abuse, rebel activities, and many others. It is these that normally characterize insecurity in many nations. For instance, the Ethiopian famine of 1974 was the main factor in the overthrow of Haile Selasse’s government and the violence that occurred. I would then surely not be a leader who is corrupt rather I would invest the funds for the good of my people.

A father is one that is guided by the principle of service to ensure the wellbeing of the children and other family members. It is this servant leadership underpinned by the love of the family members that pushes the father night and day to ensure that the children have gone to school and that basic needs are guaranteed by the family members lest the family breeds thieves and prostitutes in drive to get that which they don’t have. As a leader, I would work hard as any servant to ensure the subjects are at peace and that the basic items like health, security, education, road network are catered for to avoid any dangers that come with their absence.

Any father in a home sets priorities for that home, directs the family members towards the attainment of these goals in their priorities and sacrifices all he can to ensure that they are met in the timeframe that is preset. In this way, hard work is guaranteed and so is commitment to these goals not letting alone the forward movement of this home. In the leadership realm, overstay in power which sometimes leads to insecurity would be no issue like was the case in Libyan and Gambia, economic retardation and stagnation would never be seen and so would be indifference and other cases like these. This would guarantee absolute peace and security in this land.

Finally, I would go for a government that seeks political legitimacy, encourages representation or participation of the populace because personalized forms of government in most cases lead to corruption, ethnically based decisions and human rights abuses. I will provide an environment in which individuals feel protected, civil society is able to flourish, and the government carries out its responsibilities effectively and transparently, with adequate institutional mechanisms to ensure accountability.

In a nutshell, my leadership would ensure sustainable peace and security, periodic elections which help much in sustaining peace and security in Africa. Like a garment torn and needs to be mended by the tailor lest it tears further, our countries need to be mended by good tailors that love their job and can actually do it committedly for as Martin Luther King Jr said,“ those who love peace must learn to organize themselves effectively just like those who love war.”

UN Secretary General, 1998. The Causes Of Conflict And The Promotion Of Durable Peace And Sustainable Development In Africa, s.l.: Africa Recovery, United Nations.

Department For International Development, 2001. The Causes Of Conflict In Africa, London: Stairway Communications.

* This is the original written work of a Kectil Colleague 2020. Her name is IRAKOZE Kelly-Ange, she is a holder of a bachelor’s degree in Economics and Statistics. She has several years of experience in the humanitarian and development sector working as a Monitoring and Evaluation Officer. Advocating for change through selling her ideas is one of her hobbies.

Last year, she was selected as the only Burundian to join the Kectil journey together with other talented youth leaders. As Kectil believes that the change cannot occur if people do not conjugate efforts. She was given the opportunity to embark her peers in this adventure. They have been empowered through different awareness raising sessions on different thematic areas that are of interest to the youths. They are soon going to be released to make the changes long prophesised happen in their respective communities.