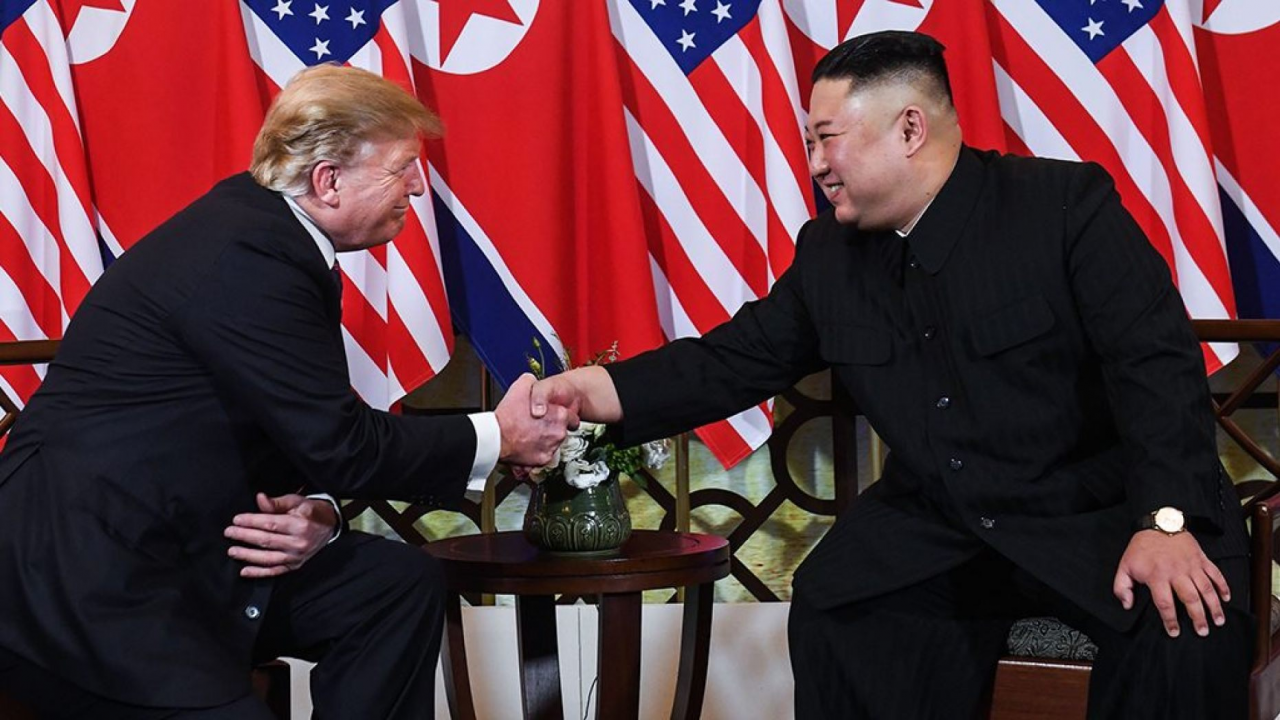 THE COURAGE TO BEFRIEND AN ENEMY

We are watching a major lesson on leadership unfold this week on the world stage. President Trump has traveled to Hanoi, Vietnam to meet with the Supreme Leader of North Korea, Kim Jong Un, with the hope of making progress on nuclear disarmament and a peace process with South Korea.  This Summit follows the Singapore Summit in June 2018.

It was less than two years ago that these two countries were mortal enemies, each threatening nuclear war. North Korea had taken several U.S. citizens hostage. The rhetoric was in high gear, which raised tensions throughout the world. North Korea has been isolated from the rest of the world for many years, and has consistently been ranked the Number 1 most oppressed and repressive country in the world.

Then something happened. President Trump agreed to meet with Kim Jong Un. It took huge courage on both sides to try to trust each other enough not to “be made a fool of” and to make progress for each of their countries. By taking small steps, it led to a first historic meeting in Singapore and now a second meeting in Hanoi. The photos of the two leaders at the first meeting today show the smiles on their faces and their body language show they are relaxed and confident.

The entire world benefits from the courage of these two former enemy countries to begin to form a relationship. It can also greatly benefit North Korea’s population, that needs to open up to the world to stimulate commerce and trade.

We hope that other leaders around the world learn lessons on leadership from these amazing people and events. Sometimes it takes extraordinary courage to reach out to someone you are in a big fight with, and just say, let’s stop this and start a new path.

As Nelson Mandela said “If you want to make peace with your enemy, you have to work with him. Then he becomes your friend.