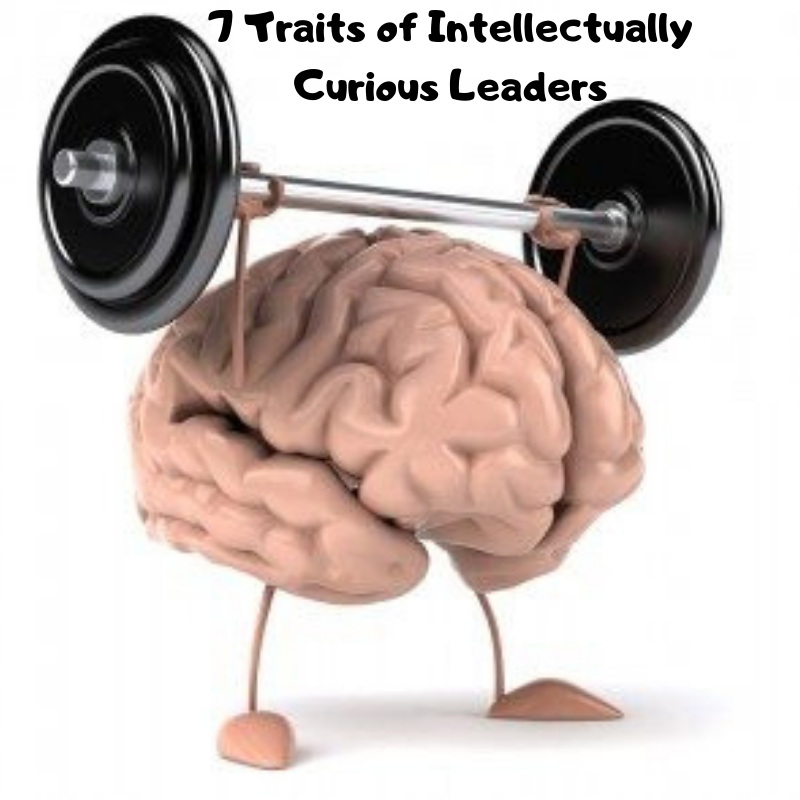 We came across a post on” 7 Traits of intellectually curious leaders” by Vivek Bapat and thought we would share it with you. Intellectual curiosity is loosely defined as curiosity that leads to an acquisition of general knowledge. It can include curiosity about such things as: what objects are composed of, the underlying mechanisms of systems, mathematical relationships, languages, social norms, and history.

Many of us lose this important trait we all possessed when we were children. Perhaps it was fear of failure or rebuke from a parent, a peer or a teacher, or simply growing up. It can be the natural cynicism associated with maturing and seeing the world as it is, rather than what it could be. It is a creative power we all have but don’t use very much. In the book Virtuous Minds written by Philip Dow, he explains how we can train ourselves to regain this trait.

He shares his unscientific take on 7 attributes of intellectually curious leaders based on his personal observations:

Look forward to your thoughts!