Will you take the Kectil Male Promise Keeper Pledge?

(If so, you will be respected and loved by females!) 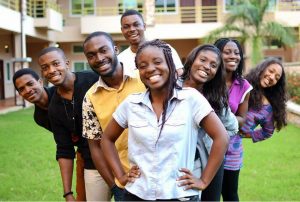 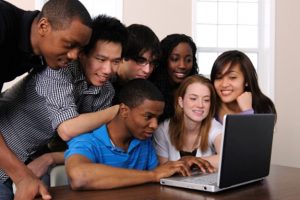 Wow! Our Monday Kectil post on Males as Promise Keepers caused a huge response! In four days on Facebook, the post was shared with over 3000 youth! This is the most widely read Kectil post this year. And it created extensive discussion, debate and sometimes sensitivity and disagreement about the proper role of males and females in communities in developing countries. Simply said, it struck a nerve.

Many told us this is the first time the issue has been raised head-on in an open manner like this. Kectil is proud to be a forum for honest discussions.

“If I am with this girl and she gets pregnant, would I be willing to be a Promise Keeper and take care of the girl and the baby with a full commitment?”

If the answer is no, then put your hands in your pocket and walk away.

Males should avoid conduct that can lead teenage pregnancies, assaults and violence against females. We wanted to share with you a range of comments we received through a number of portals and the Kectil response.

NO!!!!!!!!!!!!! The Kectil Pledge is highly pro-male. It encourages the best qualities in men (the ones females love and adore!), which include the biological male protective instinct to defend the community and their strength for ethical leadership. Males best lead through morality. It also honors males by emphasizing that babies and children need their father’s love and protection to grow up to be healthy adults.

This is very sad training. In fact, this behavior may destroy three lives. The boy is praised for hurting girls beginning at a young age instead of studying in school and achieving knowledge, which harms the boy’s personal and career growth. The girl is tricked into thinking the boy will love and support her and then learns not to trust people, and if unlucky, becomes pregnant, which destroys her life before it has really begun. And a baby may be created in a very unfortunate situation. Would you like to be born to a teenage girl who was taken advantage of by a boy who walked away? We dare say no.

The simple answer is don’t do something you can’t afford, and don’t destroy lives.

Break the cycle! Protect and nurture the women around you, don’t hurt them. Control never leads to a good relationship—great males act through moral leadership and patience, not violence. Females who are beaten will grow to hate the male…is that the outcome you want?

Our answer: Nothing is impossible! Your generation can change the world!  You live in the world of social media. Praise men for being Promise Keepers! Love them and admire them for their courage and moral leadership! Spread the word! Share! Please give us suggestions how to make this happen! Keep the discussion open.

We agree! Females should ask—what message am I giving with how I present myself? Dress for Respect. However, even if a girl dresses inappropriately, that is not a “free ticket” for a male to take advantage of it. Girls dress wrong sometimes because they are confused and think this is how they will get love and support from a male. Girls don’t dress like that because they want to be used. Don’t take advantage of the confusion.

This is why we love the Kectil platform—we openly tackle the most difficult issues! Join the movement. 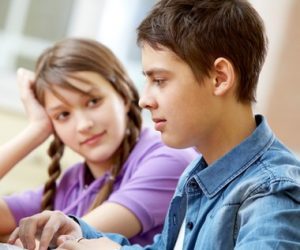 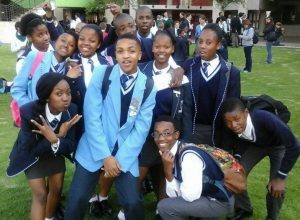