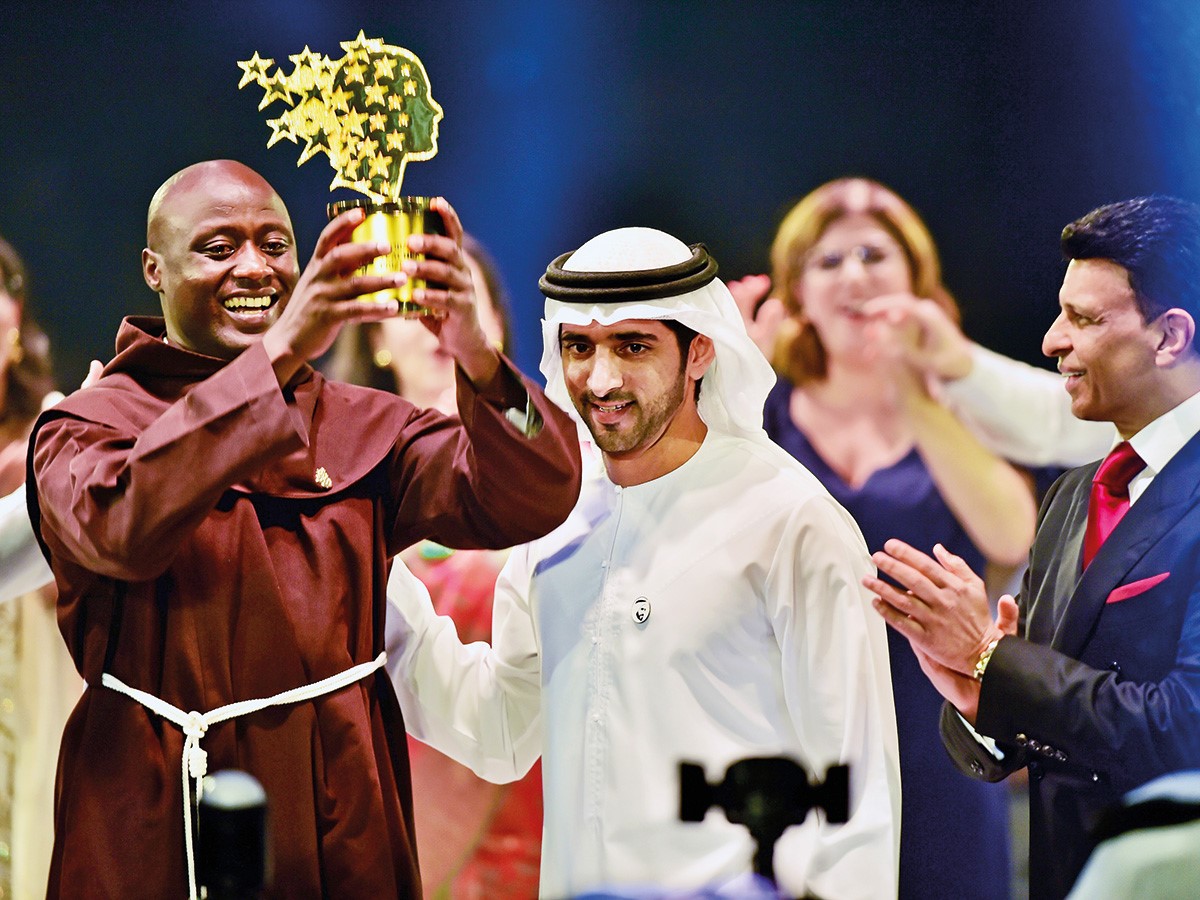 “Education is the most powerful weapon which you can use to change the world.”

Kectil congratulates Peter Tabichi for receiving the 2018 Varkey Foundation Global Teacher Prize! Mr. Tabichi is a teacher in a rural area of Kenya who is serving others at the highest level of community contribution. Kectil honors Mr. Tabichi as an excellent role model.

The Varkey Foundation is a global charitable foundation focused on improving the standards of education for underprivileged children. Mr. Tabichi is a Mathematics and Physics teacher in Keriko Secondary School situated in a remote, semi-arid part of Kenya’s Rift Valley. Here, students from a host of diverse cultures and religions learn in poorly equipped classrooms with only one computer, poor internet and a student-teacher ratio of 58:1.

Mr. Tabichi started a talent nurturing club and expanded the school’s Science Club, helping pupils design research projects of such quality that 60% now qualify for national competitions. He mentored his pupils through the Kenya Science and Engineering Fair 2018 – where students showcased a device they had invented to allow blind and deaf people to measure objects. His students have also won an award from The Royal Society of Chemistry after harnessing local plant life to generate electricity.

Despite teaching in a school with only one desktop computer with an intermittent connection, Mr. Tabichi uses ICT in 80% of his lessons to engage students, by visiting internet cafes and caching online content to be used offline in class. Through making his students believe in themselves, Mr. Tabichi has dramatically improved his pupils’ achievement and self-esteem. In 2017, only 16 out of 59 students went on to college, while in 2018, 26 students went to university and college. Girls’ achievements in particular have been boosted. On top of this, he also gives away 80% of his salary to local community projects.

Mr. Tabichi is the first teacher from Africa to win the Varkey Foundation Global Teacher Award which comes with a $1M prize. “Every day in Africa we turn a new page and a new chapter… This prize does not recognize me but recognizes this great continent’s young people. I am only here because of what my students have achieved,” Tabichi said in his acceptance speech. “This prize gives them a chance. It tells the world that they can do anything.” He said he plans to use the $1 million to improve the school and feed the poor.

Kectil applauds Peter Tabichi for his extraordinary and selfless service to others. Well done.