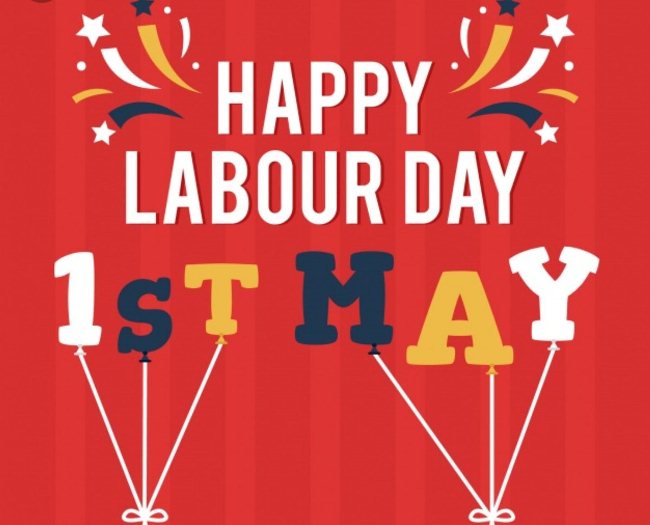 On this day, we should remember the words of Martin Luther King, Jr.

“When I was in Montgomery, Alabama, I went to a shoe shop quite often, known as the Gordon Shoe Shop. And there was a fellow in there that used to shine my shoes, and it was just an experience to witness this fellow shining my shoes. He would get that rag, you know, and he could bring music out of it. And I said to myself, ‘This fellow has a Ph.D. in shoe shining.

Be a scrub in the valley—but be

The best little scrub on the side of the hill,

If you can’t be a highway just be a trail

If you can’t be the sun be a star;

It isn’t by size that you win or fail—

Be the best of whatever you are.” – Martin Luther King Jr

“A hundred times every day, I remind myself that my inner and outer life depend on the labors of other men, living and dead, and that I must exert myself in order to give in the same measure as I have received and am still receiving.” – Albert Einstein

Happy Labour Day! Labour day is celebrated in many developing countries on May 1st with a holiday and special events. If you are celebrating today, Kectil celebrates with you!

Labour Day originated with the labour union movement that originally advocated for better conditions and pay for workers, and in many countries still do. We commemorate those individuals who have been brave enough to expose unjust working conditions and demand appropriate pay and reasonable hours and paid leave where necessary. On Labour Day, we should all be sensitive to unfair exploitation of workers as well as workers who go to other countries to get employment to take care of their families, and then are treated to hostile conditions.

Did you know it began in Chicago? The holiday originated in Chicago in 1886 as a protest in support of an eight-hour workday where thousands of labourers around the country took to the streets.

As we celebrate this labour day, we would like to reflect on the words of Nelson Mandela, “There is no passion to be found playing small in settling for a life that is less than the one you are capable of living.”