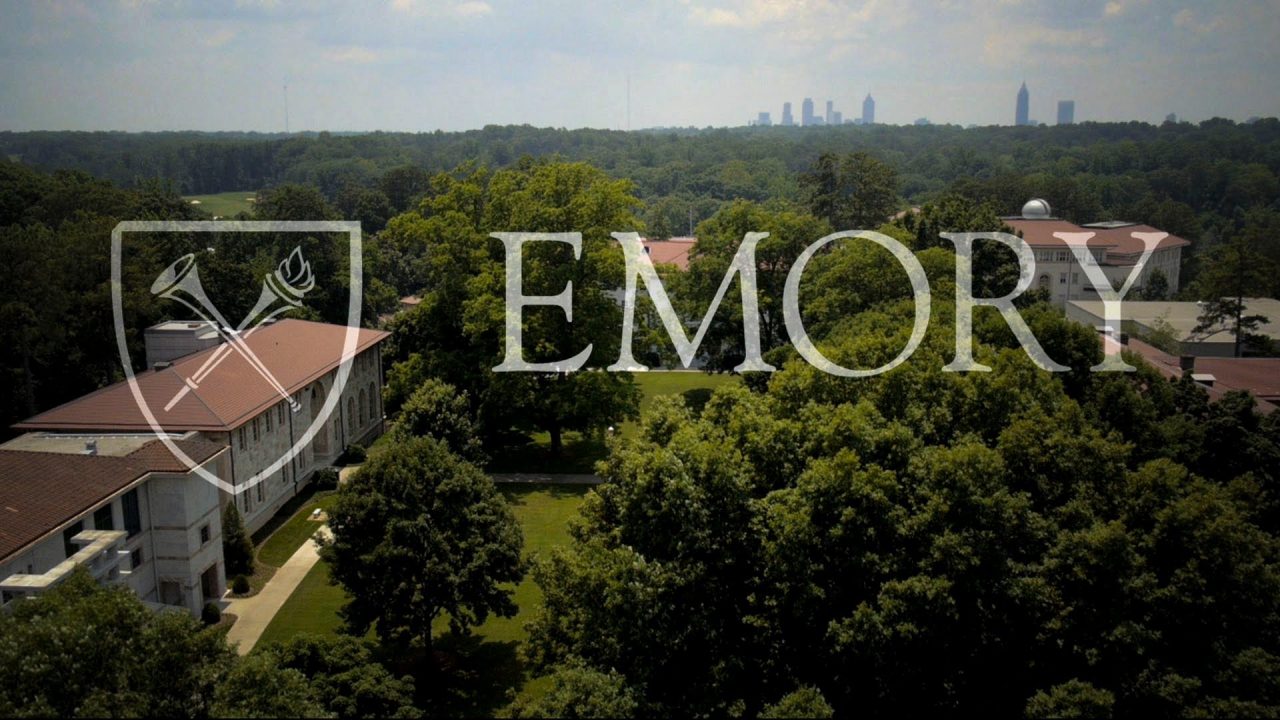 The Kectil Program is greatly pleased to announce that the August 2017 Global Youth Leadership Conference will be held on the beautiful campus of Emory University in Atlanta, Georgia, one of the top-ranked universities in the world. Emory University, a private university founded in 1836, is ranked 21st among the top universities in the United States, and in 2016 has a global ranking in the top 10% of 750 Universities by U.S. News and World Report.  Emory University has an outstanding history of international engagement and is a frequent forum for discussions about human rights, health care, technology and the law. Emory is proud of its notable Professors, including Jimmy Carter, the former President of the United States and founder of The Carter Center” a not-for-profit organization focusing on international peace efforts and global public policy. CNN’s Chief Medical Correspondent Sanjay Gupta is an Associate Professor of Neurosurgery at Emory Medical School. Other global initiatives at Emory University include the Center for AIDS Research, the Center for Global Safe Water, the Halle Institute for Global Learning, the Emory Vaccine Center, Emory Global Health Initiative and the Lillian Carter Center for Global Health and Social Responsibility.

Emory University is also very proud that the drug emtricitabine (“FTC”), was invented on campus, which is among the most widely prescribed drugs for the treatment of HIV, and is included in eight HIV medications by Gilead Sciences (Atripla, Complera, Descovy, Emtriva, Genvoya, Odefsey, Stribild and Truvada).